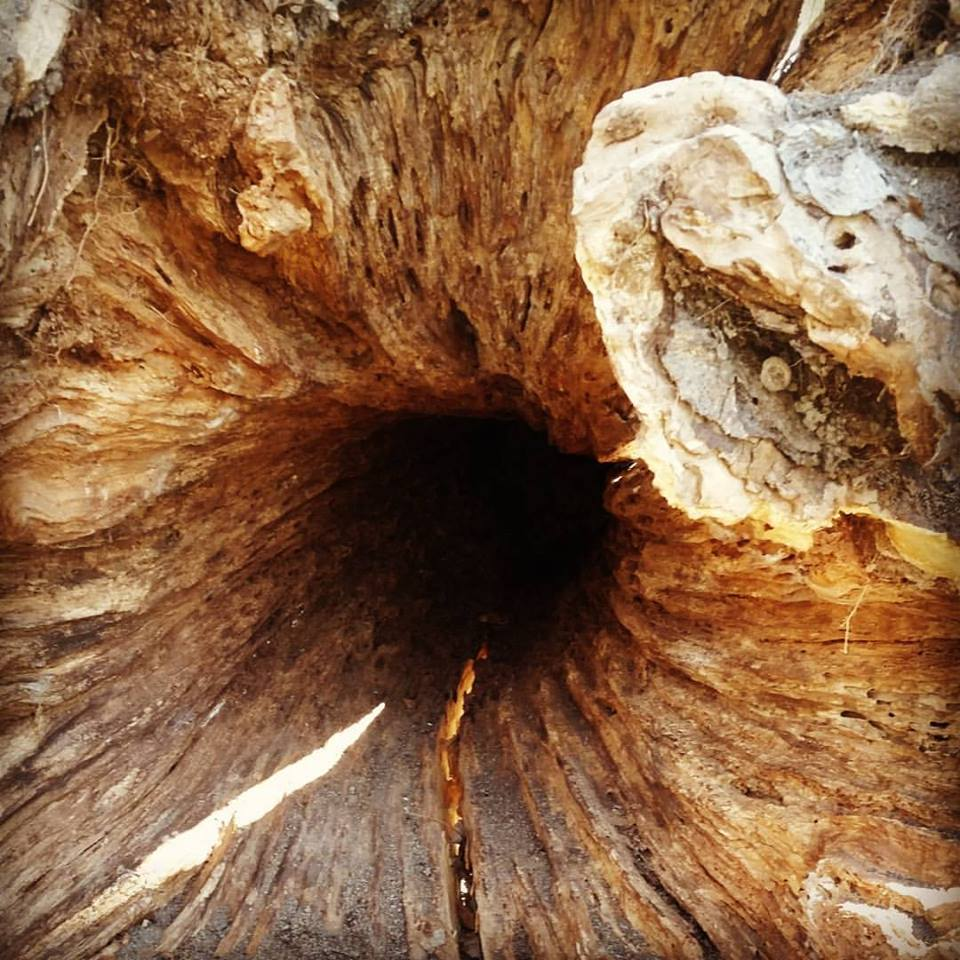 Published by Farm Girl in Our Lives · 21 July 2021
Tags: survivor
Unless you were a part of the struggle, you will not understand the stress, joy, worry and happiness after 20 years in remission.
23 years ago, when he was diagnosed, my Dark Knight was 3. A rambunctious little boy who was a whopping 43 pounds in December had turned into a sickly child who could not walk on his own any longer without pain, weighing in at merely 23 pounds. He never slowed down until Leukemia zapped all his energy.
I recall this story when he and I talk, or I must explain to someone what he has been through. It was not just the Leukemia. It was not just the chemotherapy taking everything out of him. It was life. Everything. He worried about dying, even wanting to die at one point rather than take his medicine or when his best friend lost her fight with cancer. The fight to get him to take his pills was a huge battle 3 to 4 times a day. At one point, it was 13 medications at one time! They may have been small, but that is scary for a little child who cannot understand or voice what he is feeling. I tried to make it fun. I tried to hide the pills, he always found me out. I even made a star chart for taking his pills like most parents would use for chores or teachers use in the classroom.
I was beaten daily by this little cherub who had no other avenue but to strike out at the person who was closest to him. I was accused of child abuse by a cherished family member, when I would sit with him for over an hour attempting to get him to eat anything! It did not matter what it was, just eat. He was so skinny at one point that the doctors wanted to admit him to the hospital for a month, without my presence, to retrain him to eat as though he had an eating disorder. That to me is child abuse. What people did not realize is it was hard for a cancer kid to eat. Sores develop in the mouth after particular rounds of medication. The chemotherapy kills fast growing cells, taste buds are one of those. It is not widely acknowledged at the beginning, there are so many things to go over. So many protocols and tests and surgeries and…and…and.
My son, my angel, my reason for life was battling for his own. I was his advocate, his protector, his torturer. This weighs heavily on your soul. But from the beginning I knew it would be ok. God told me so. When presented with the diagnosis, I said “Ok, how do we fix it”. This was my life then, 23 years ago. My Dark Knight’s life. We clung to each other, waking and sleeping. Both afraid that he may die, neither able to voice it.
Last week was Dark Knight’s 20 year survivor appointment. Nervous does not cover how he felt. He was bouncing around as if he had drunk 5 Red Bulls. He has come so far. Not only did he battle Leukemia, but in his teens, he was diagnosed with POTS (postural orthostatic tachycardia syndrome). The chances of this diagnosis were increased due to the chemotherapy. It seems to be a hereditary illness, mostly women in the family are affected. Dark Knight won the lottery again! Just not the one he wanted. With all the things life has thrown at my child, he has never given up.
I am so proud of the man he has become. He is compassionate, considerate, strong and amazing. When he went out to the world, we worried. We wanted to protect him, but knew he needed to fly. We never expected to see him succeed right out of the gate. Both his #2 dad (Handsome Husband) and I have had moments in our life where we had to rely on our parents for this or that as adults. Dark Knight never has. Oh, occasionally he will need us to help him move or something simple. He takes on and carries all the big things on his own. He said he didn’t want to be reliant on us all the time. He does ask for advice and calls at least once a week. He wanted me by his side for this survivor appointment. I gladly sat beside him. His tests all came back great!
I cannot say enough how proud I am of this kid. He is “adulting” well. I love him more than my own life. He brings me joy! I cannot wait to see what he does next!